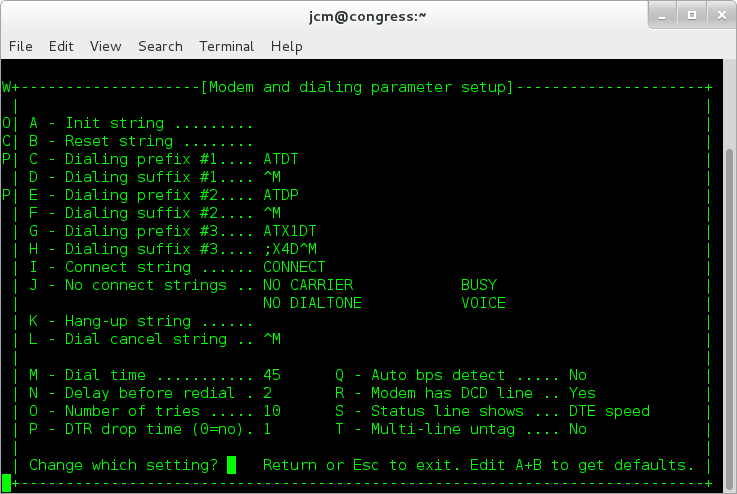 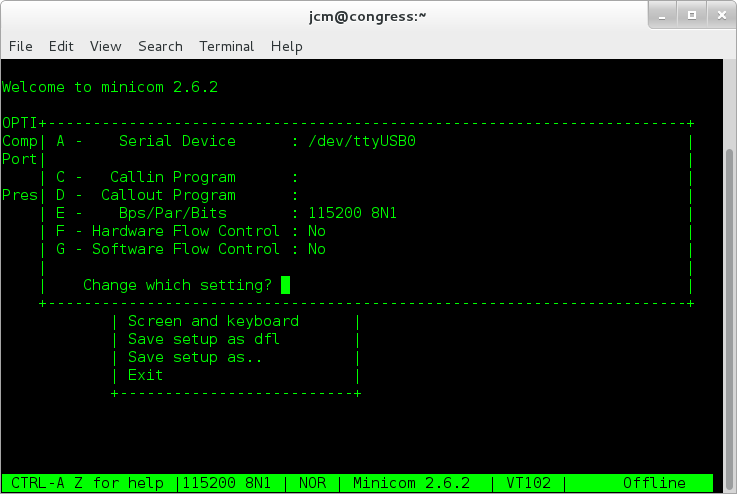 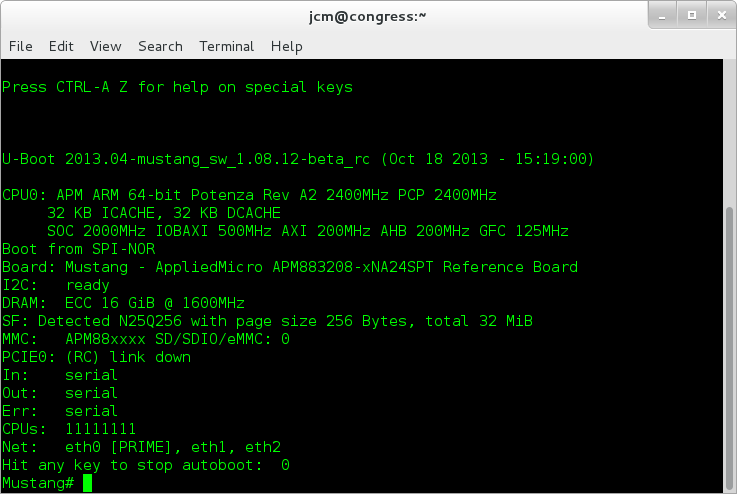 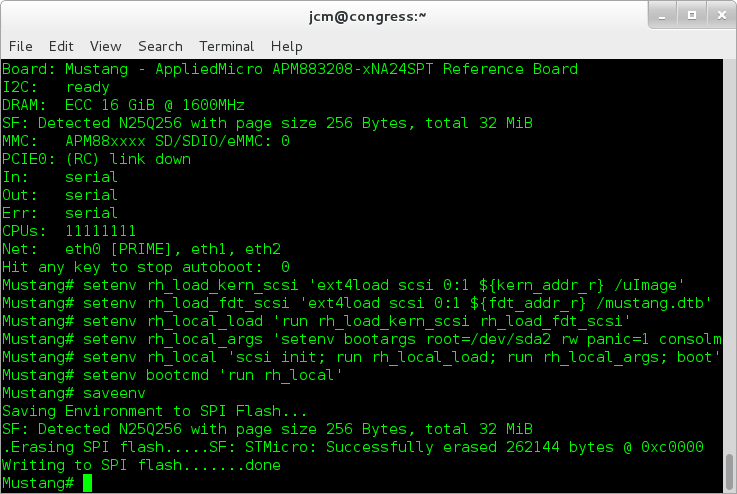 {{admon/note|Note: The Mustang Fedora build has been optimized for installation across a wide variety of disk sizes such that the amount of free space will be very limited initially. After booting, you may wish to resize the disk to utilize all of the free 500GB of disk space.}

Then delete the second partition (the root partition) and recreate it, accepting all of the defaults, which will fill the disk (as opposed to the much smaller size contained within the example image). Exit from fdisk and reboot the system. After rebooting, run the following command: