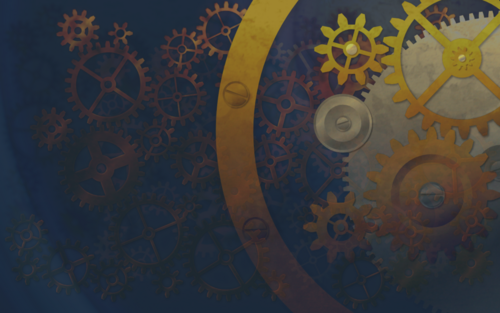 (derived from the wallpaper PNG) 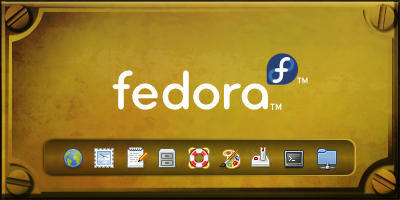 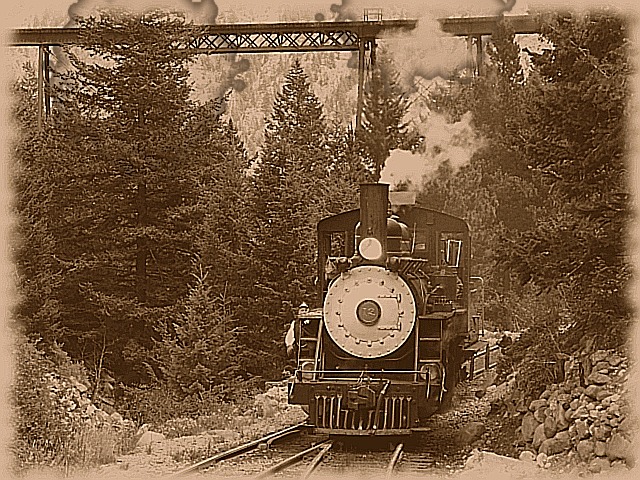