I did not like the editable listview widget suggested for editing key/value pairs here. That the fields are editable is not easily discoverable (most list widgets are not!) and it is also awkward to interact with them - very easy to lose entered data (ever tried to work with the IRC servers list in xchat-gnome? It uses this widget...) I'd rather that widgetry appropriate to each piece of technology appear based on the dropdown. 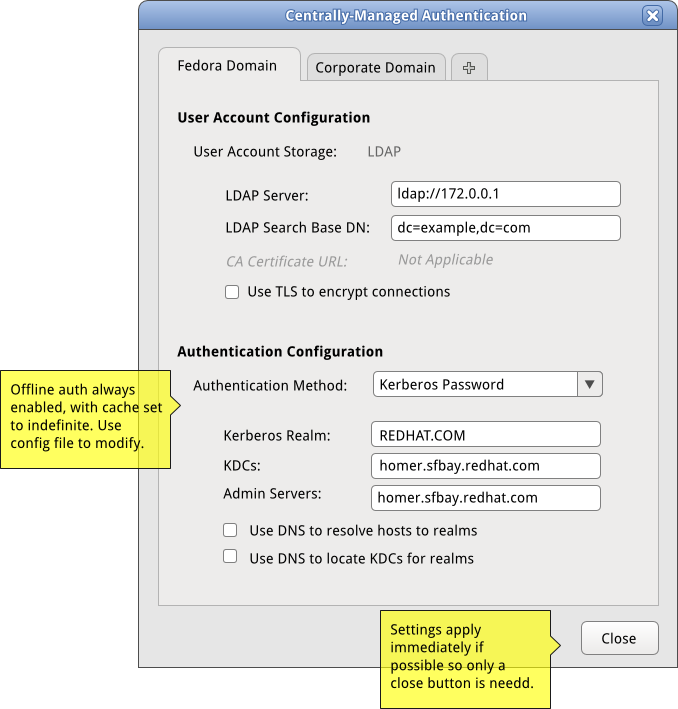 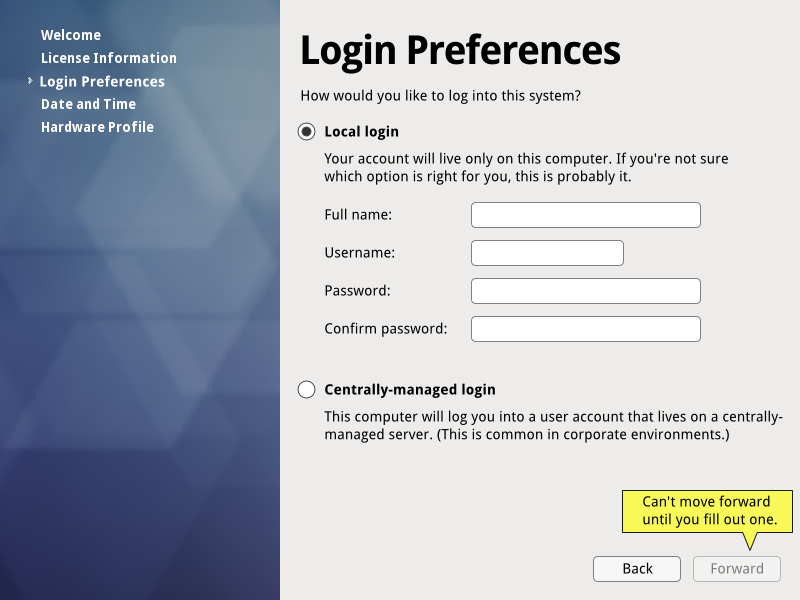 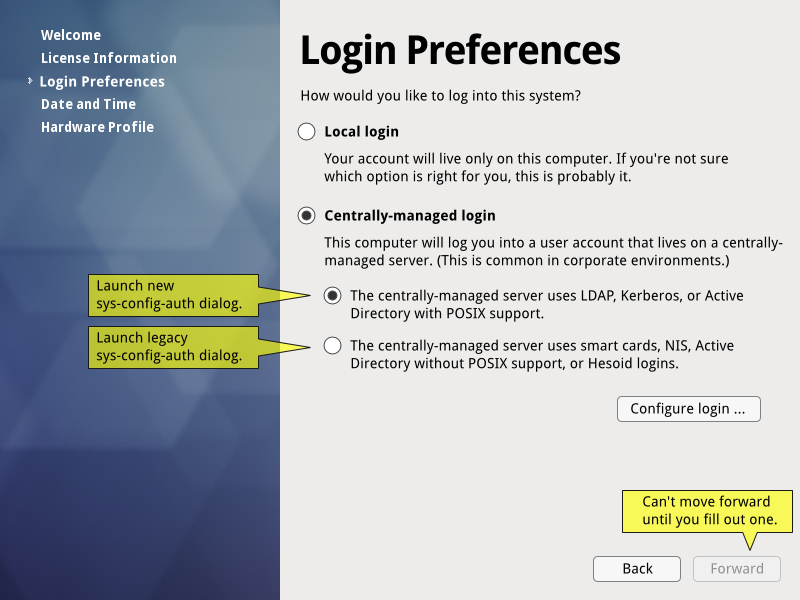