Fedora 14 codename is Laughlin. This is the right place to propose concepts and ideas based on this name for the F14 artwork.

Kyle Baker's concept was voted on as the default wallpaper concept for Fedora 14: 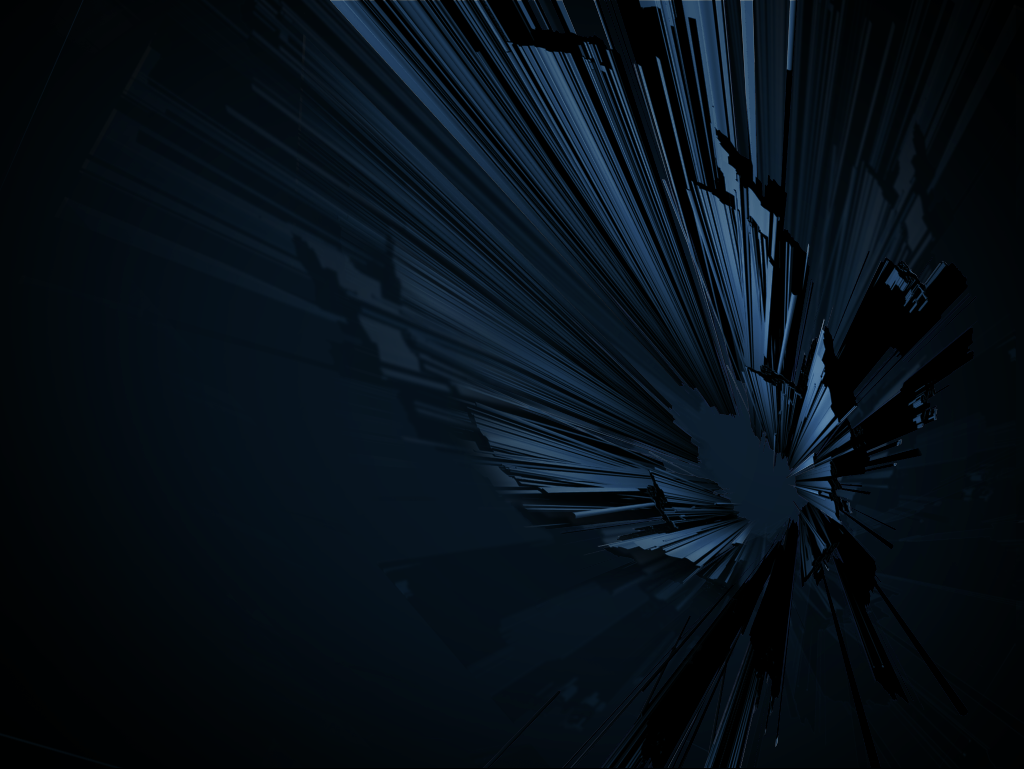 The source for his concept is available here:

The Fedora 14 codename is Laughlin. Robert Laughlin, a 1998 Nobel Prize winner in Physics, argues for emergence which is a concept that says "The whole is more than the sum of its parts." The winning Fedora 14 default wallpaper concept is Kyle Baker's concept, which is meant to depict many lines coming together to form a solid whole. It was designed in Blender, with the current conceptual rendering tweaked with the Gimp.

Please, remix and rework these files to help us get our Fedora 14 alpha wallpaper ready for 30-July-2010!

trails, weaving together, uh... not sure exactly what it is but it reminds me of stigmergic collaboration wrt ants and such