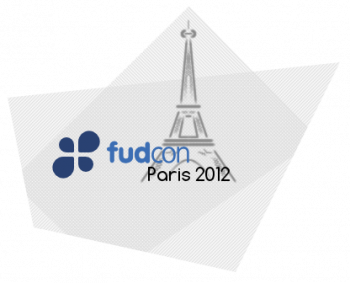 It's first 2 days would be OWF only, we would then have both events for one days (Saturday), and finish with the last 2 FUDCon days on a different venue.