How to get to the venue 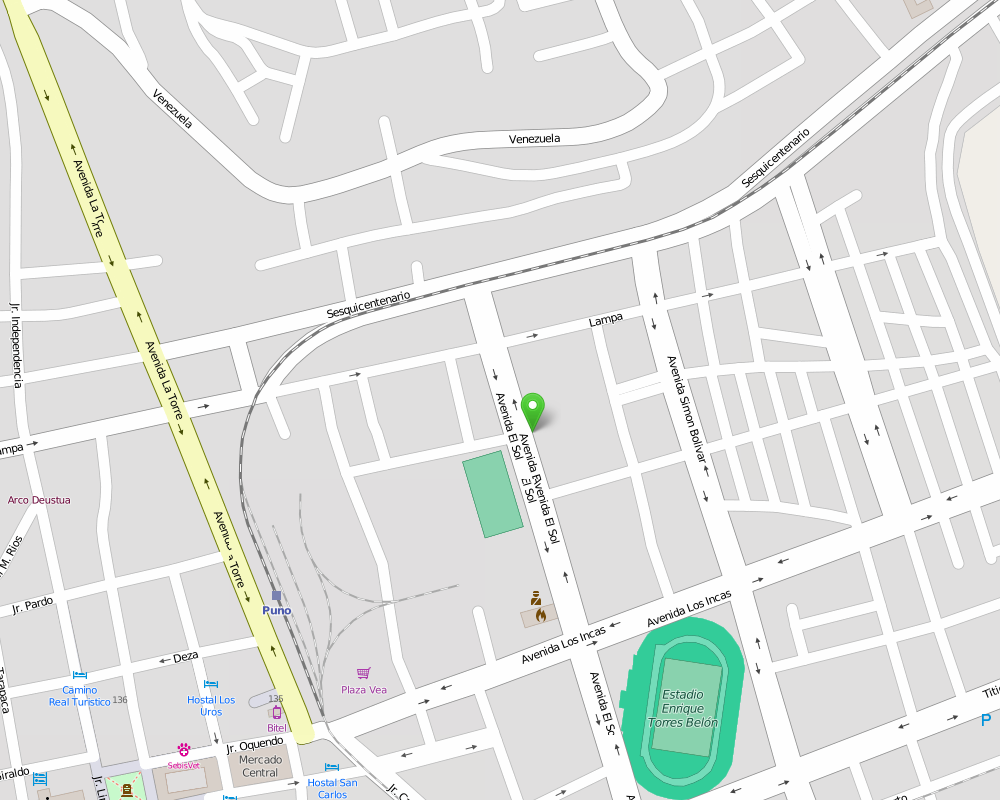 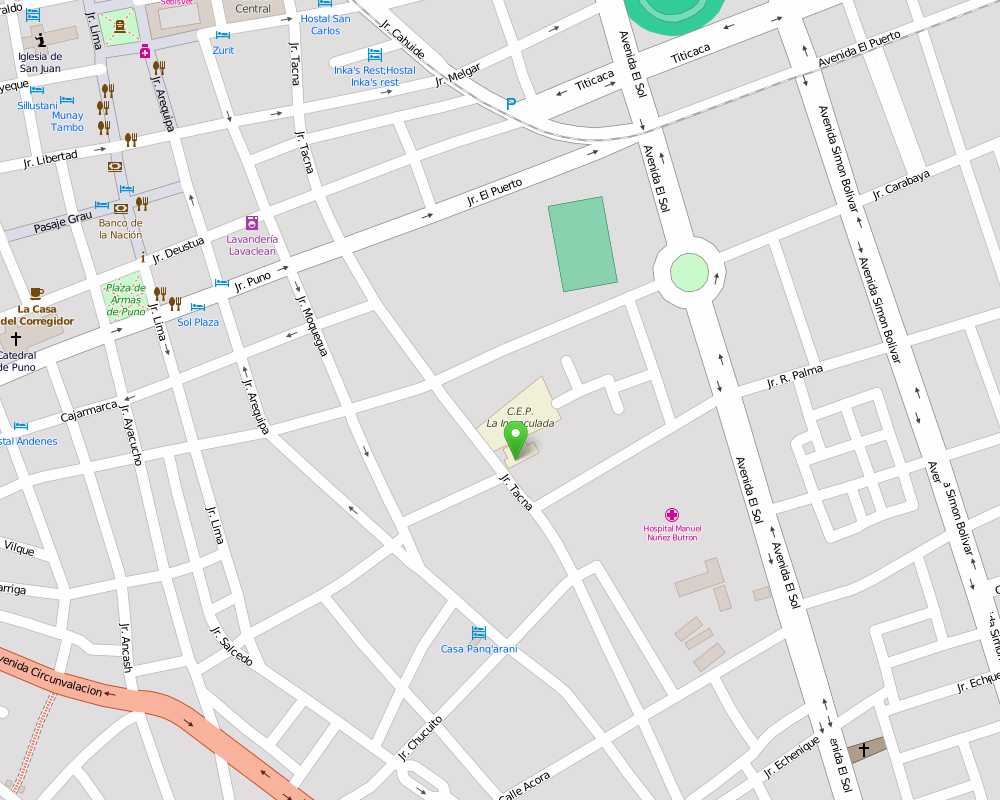 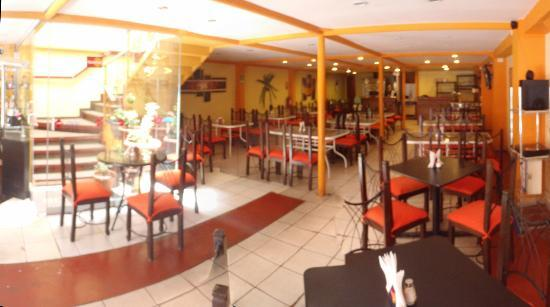