Management and handling of printers has been improved in many places.

Printing has traditionally been one of the more troublesome areas of the free desktop. Small improvements like these make the printing experience better for users.

Here are some screenshots that show the improvements: 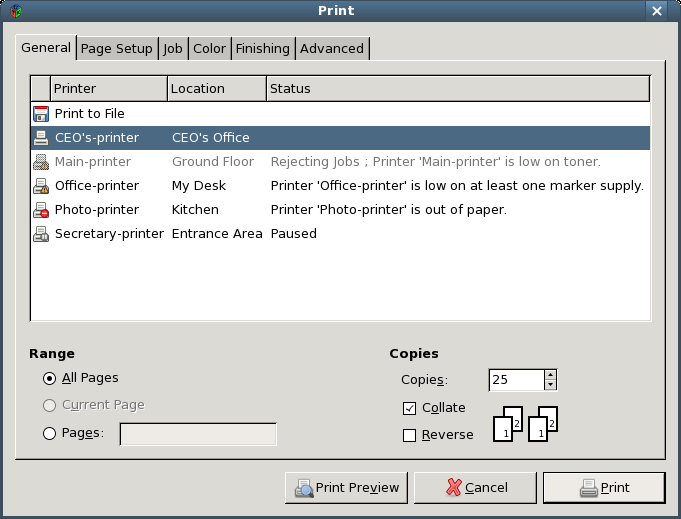 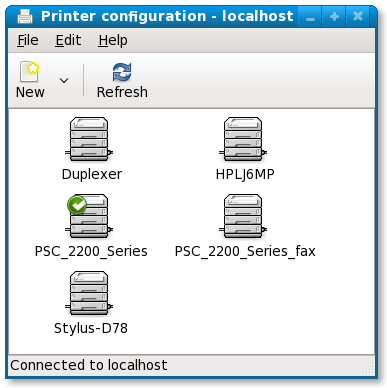 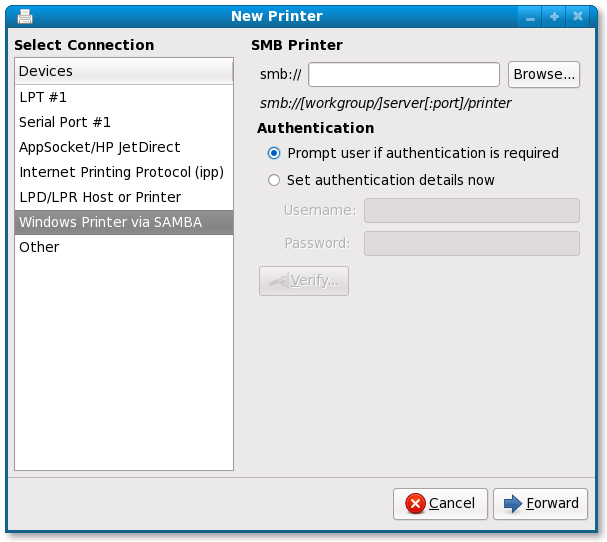 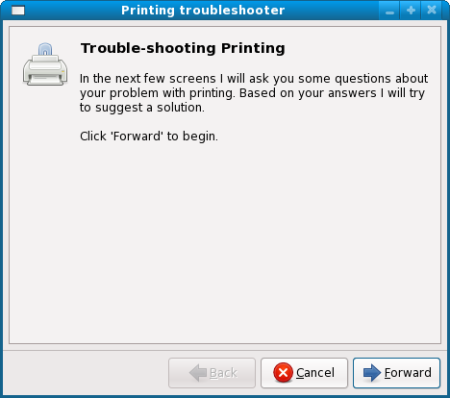 Not needed. These are incremental improvements that have already landed in rawhide.

None right now, besides the screenshots above.

Management and handling of printers in the desktop has been improved. The printer administration interface has been overhauled to look friendlier and more in line with modern desktop applications. system-config-printer no longer needs to be run as root. The print dialog has been enhanced to give more feedback about the status of printers.