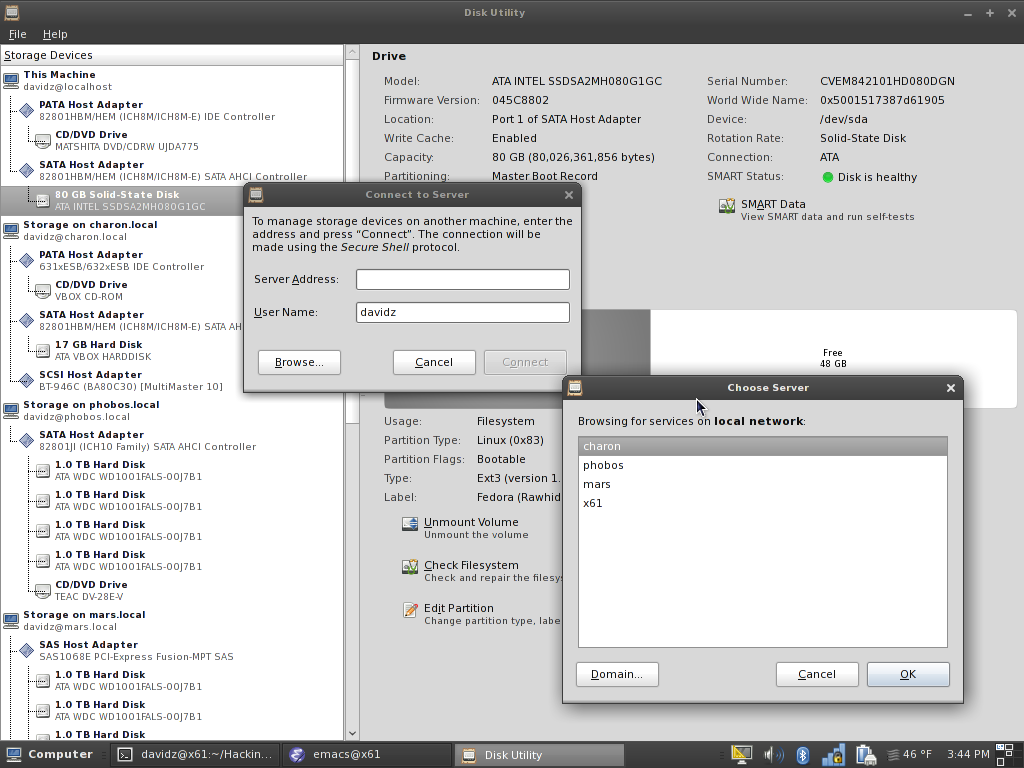 Connecting to a server