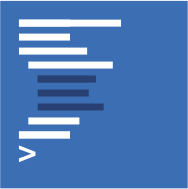 Fonts in Fedora
The Fonts SIG takes loving care of Fedora fonts. Please join this special interest group if you are interested in creating, improving, packaging, or just suggesting a font. Any help will be appreciated.
Retrieved from "https://fedoraproject.org/w/index.php?title=Font_preview_generator_(wanted)&oldid=79115"
Category: