The livecd-creator tool is part of the livecd-tools package. If it is not installed on your system, add it with DNF or YUM: 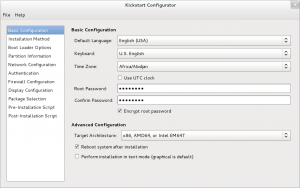 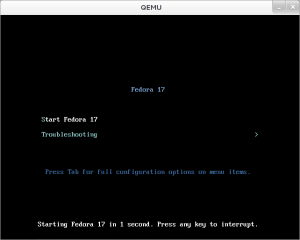