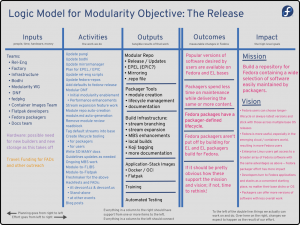 We are outlining this Objective to cover the F28 & F28 development cycles as described in the Deliverables above.