This page in maintained by Rahul Sundaram. Feel free to edit the wiki or contact the maintainer for any kind of feedback. 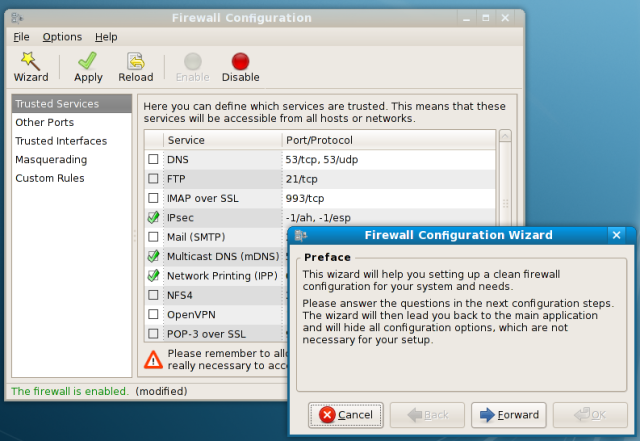 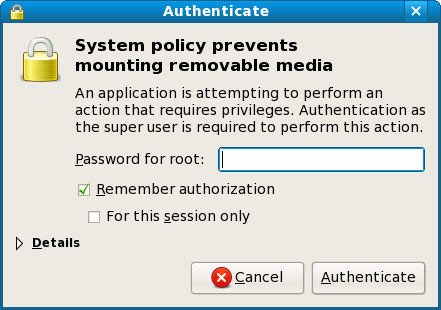 Full disk encryption can be conveniently selected during installation and provides improved security in cases of unauthorized hardware access or device theft.

Fedora provides support for many virtualization techniques and sandboxing which can be used to improve security. 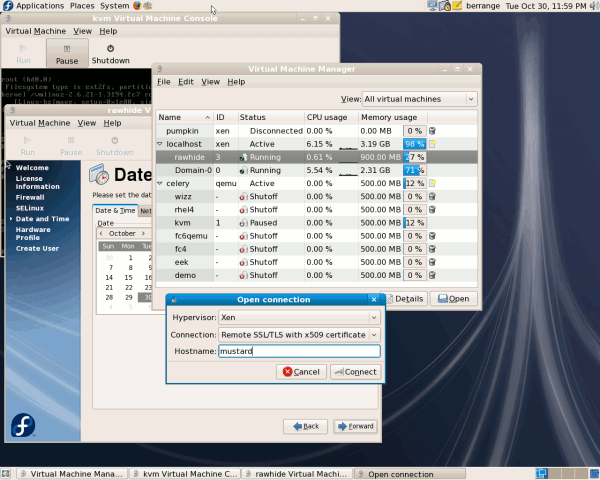