Cinnamon Spin gives Fedora users another option for an out-of-the-box desktop environment other than Gnome. It provides a Fedora-based alternative to other distributions such as Linux Mint that use Cinnamon as the default desktop. Cinnamon Spin also includes some packages that the base Live CD does not include, such as LibreOffice and Gimp. This gives the user a more complete desktop experience with less initial configuration and installation of additional packages required.

All applications installed from Fedora Repository with no changes 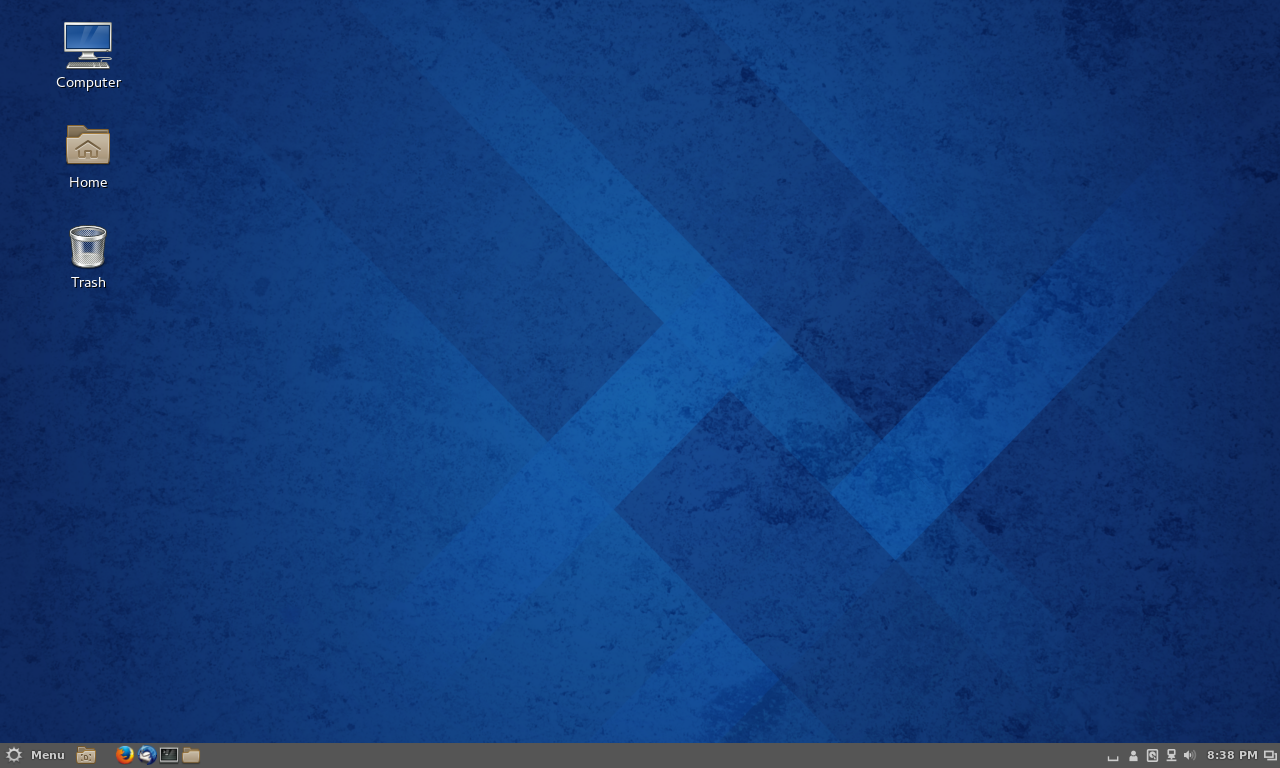