Difference between revisions of "User:Jcm" 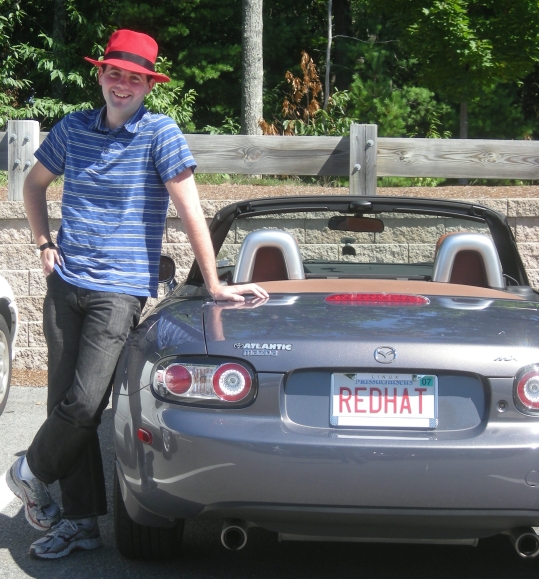 JonMasters is a software engineer working at Red Hat. At Red Hat, Jon focuses on the RHEL5 and RHEL6 kernels, internal tools, and upstream work on kernel driver infrastructure. He has also been involved with the Real Time (MRG) product. When not working on that stuff, Jon enjoys hiking, unicycling, making music, astronomy, writing books (mostly "Embedded" Linux), and many other things. He is a Fedora user and maintains several packages. Jon would like to see Fedora strive to achieve a balance between being a desktop-friendly modern Linux distribution and remaining true to its roots as a UNIX-like environment also suited to server use. This also means that he would like to see improvements in update policy, and a higher bar to entry for experimental features before they are released to a wider set of the user base (who are not guinea pigs).