He is currently serving a term on the Fedora Board. 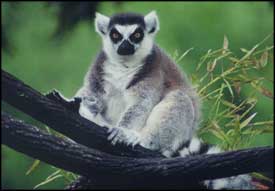