These diagrams show interactions between components involved in a workflow where build, lint, publish templates are used. 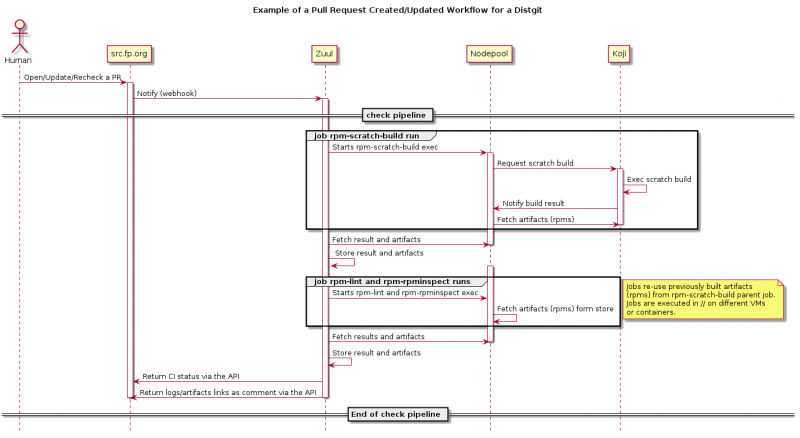 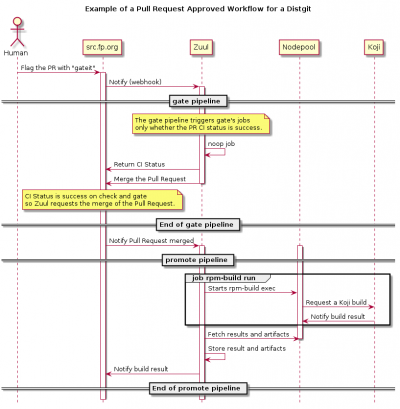