The goal of this initiative is to produce a community-created and maintained mascot for the Fedora project that brings a friendly personality to the project and reaches out to our target audience. It seems a mascot have high demand from the Ambassadors and community.

The main characteristics of the mascots should be:

Issues to be solved by a mascot are:

According with the current schedule , Fedora 7 is going to be released on 24 May 2007. It would be useful to have graphics using the mascot in the wild at the release date, so probably a deadline for choosing a mascot should be no later than 2 weeks before the distro release date. I propose 10 May 2007 as the latest possible date, but it may be earlier, a mascot does not have to be very complex.

As the base mascot is a simple shape (simple to be easy to remix and create derivative graphics), I think we don't need multiple rounds, one to collect ideas, another to polish the proposals and a third one to select one results and do ca complete design. Is enough to have a round to collect ideas, metahors, sketches, designs, remix those, see what we like and select a winner by consensus. I propose the end date of this round one or two weeks before the deadline, effectively 3 or 4 weeks before Fedora 7 release.

We need the mascot to be freely usable, not impeded by trademarks and other restriction. License we can use are:

JiriJakubMasek: a mascot named Feliks, a dragon-fly pilot, it isn't in the list of possibilities, but it's lovely, isn't it? 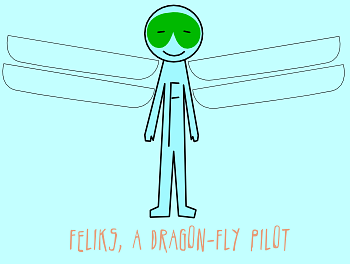 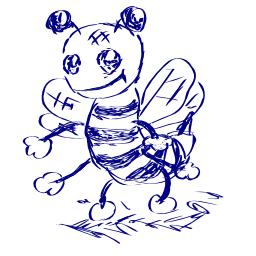 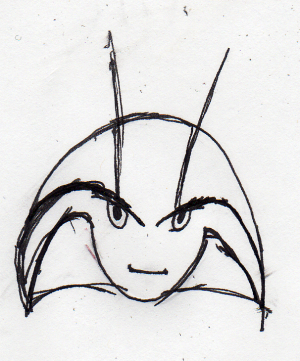 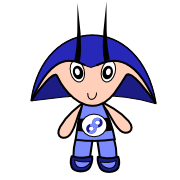 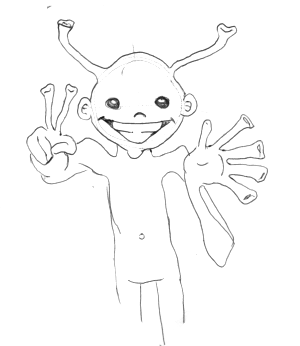 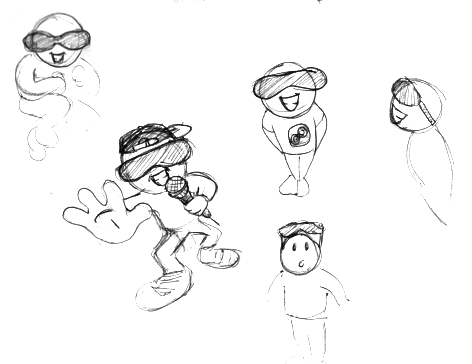 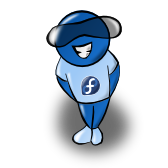 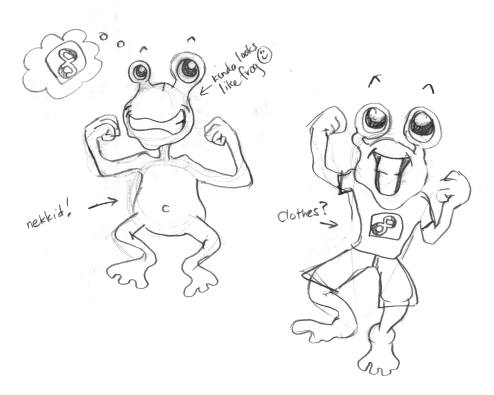 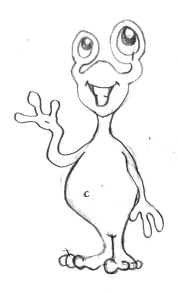 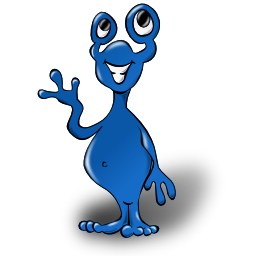 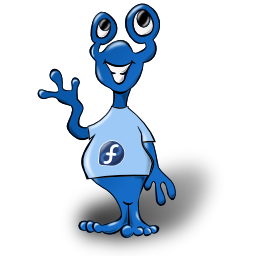 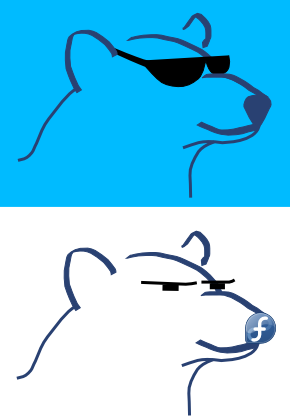 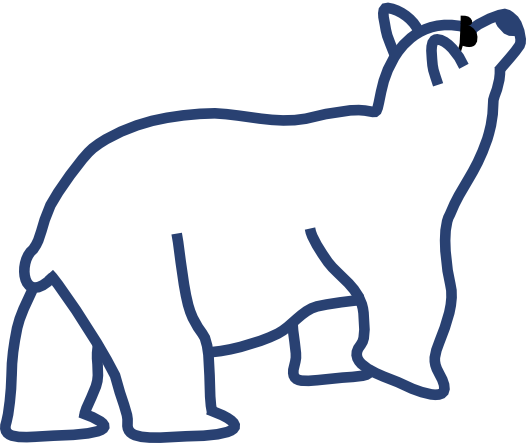 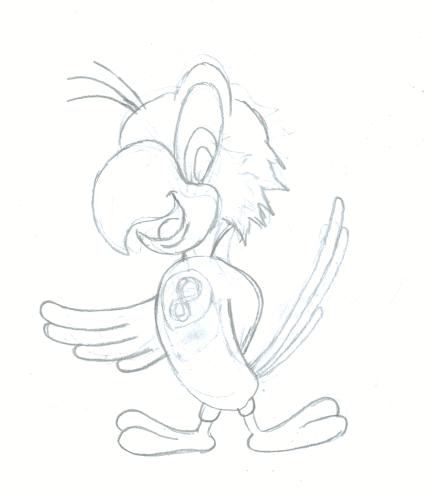 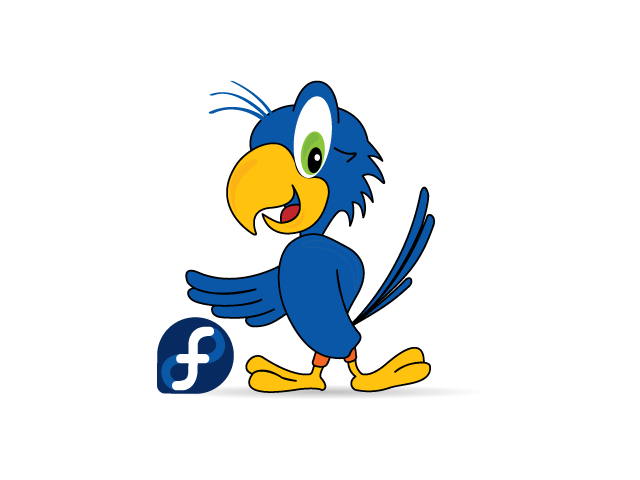 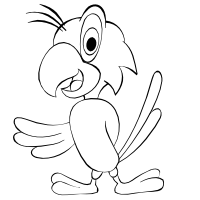 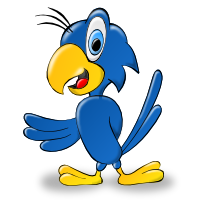 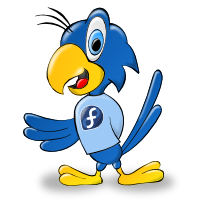 From Simon Watz (has not yet signed the CLA but would like this posted while he gets that taken care of. He asked me to post this on his behalf. --MairinDuffy) 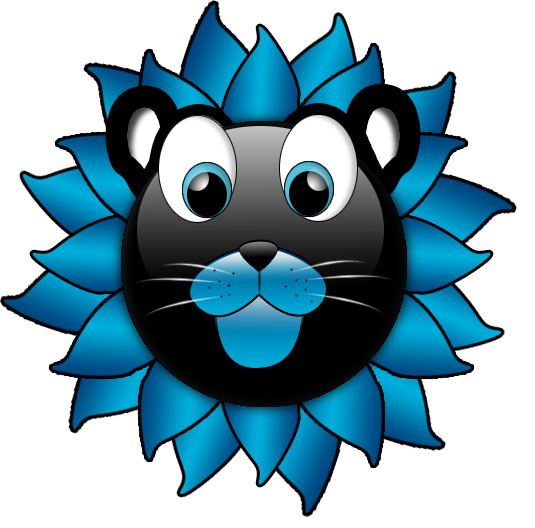 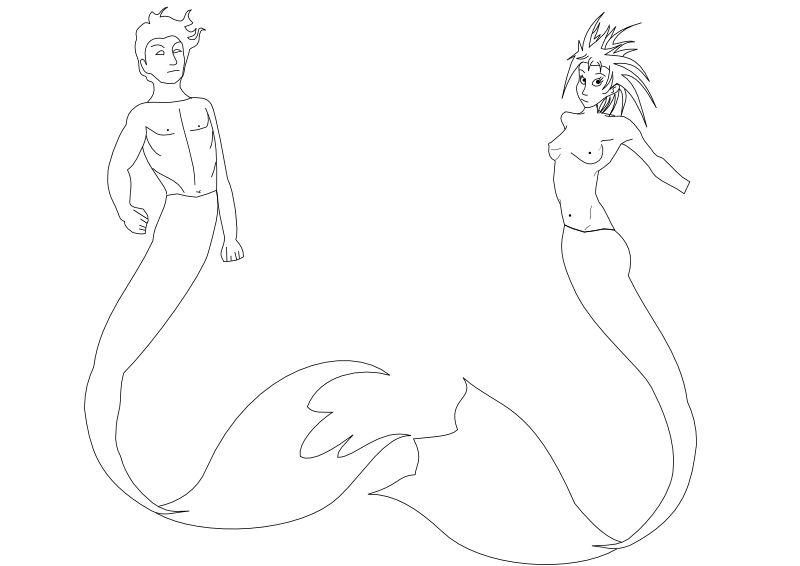 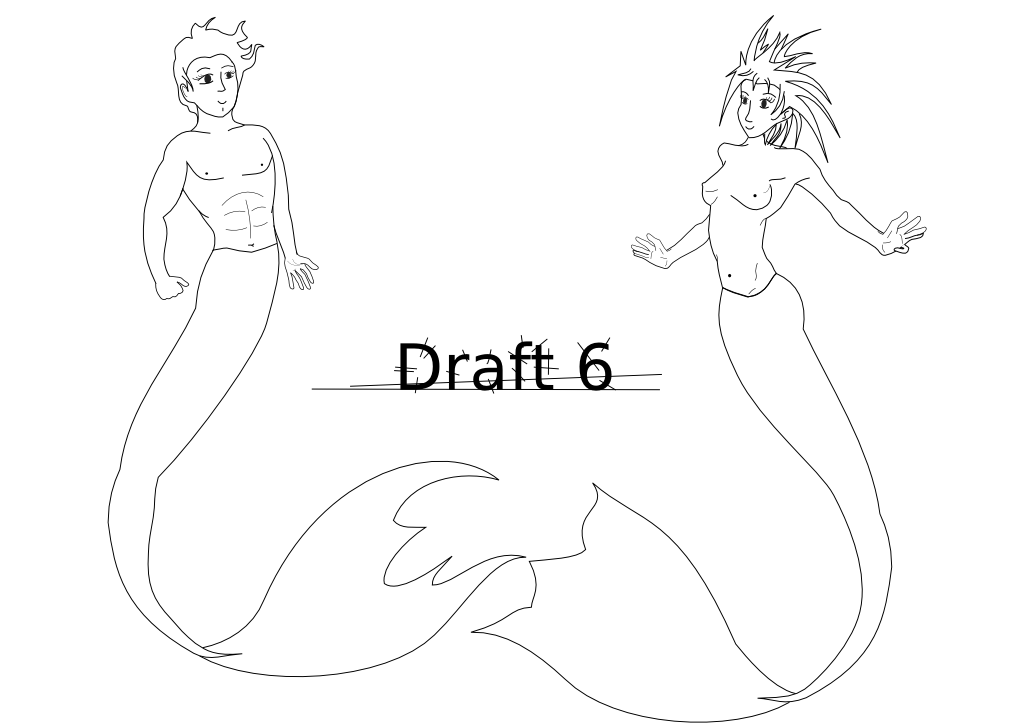 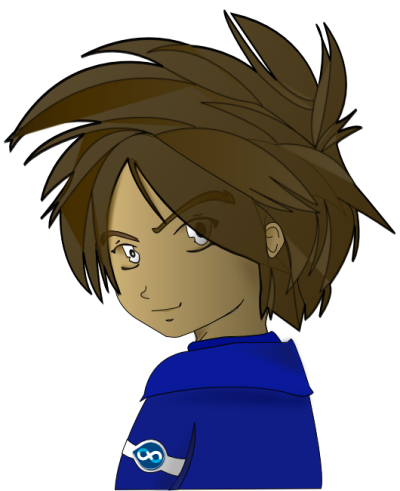 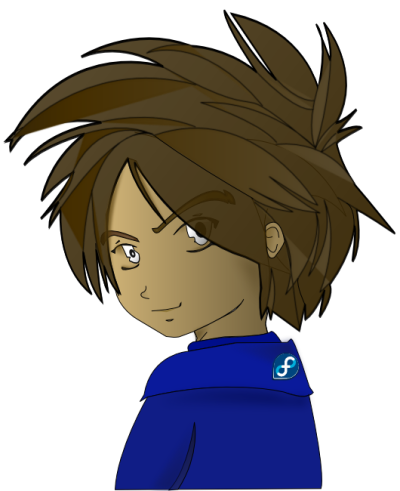 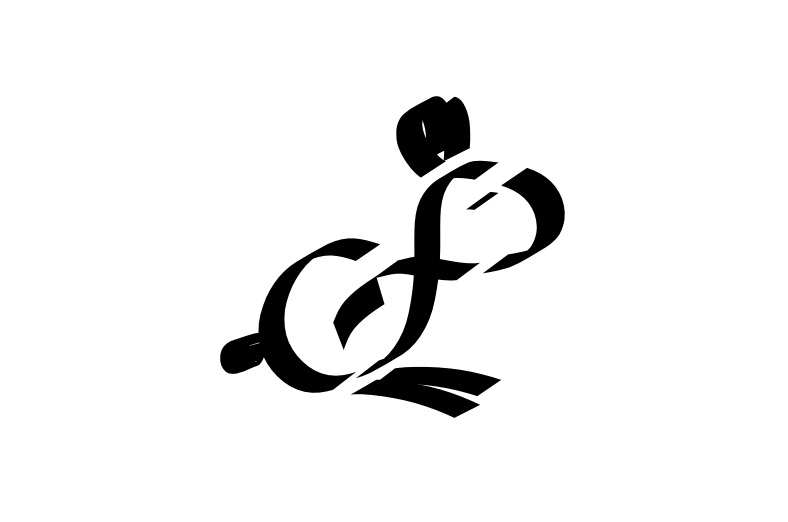 PS: Thanks to Mola for inital upload. 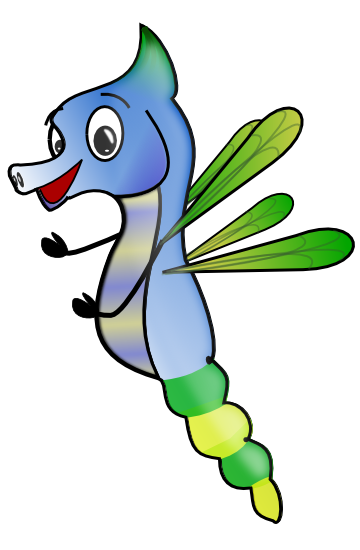 NicuBuculei: This is not exactly a mascot proposals, it the cartoon I used (with great success, it was quite popular) for Fedora 8 (codenamed Werewolf). It may not have a bright future one we go to new released, but I think is useful to have it archived (with File:Artwork Mascot werewolf f8.svg SVG source] ). 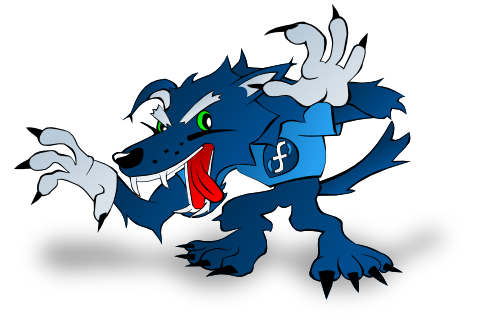