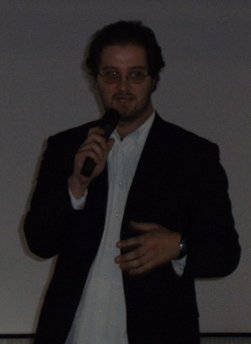 I am the administrator of "Free Software User Gruop Italia", and actively participate in numerous groups around Italy as Hacklab, LUG, FSUG, and some social network for digital freedom.

I am FSFE Fellow

I have organized these events