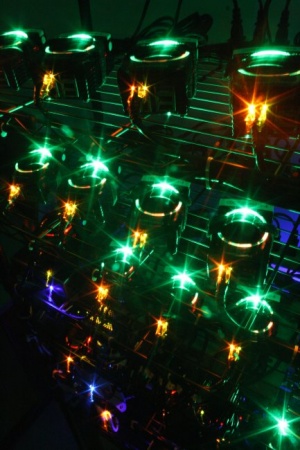 As part of setting up to be a package maintainer, you should have run fedora-packager-setup from the fedora-packager rpm. That will write secondary arch config files in ~/.koji. To kick off a build for a package you maintain, run:

where X is the branch you work with now - like f14, but user rawhide instead of master

To kick off a koji scratch build, run:

You can change the dist tag to the dist you want to target.

There is also a separate Fedora ARM Koji Webinterface.

The efforts for creating Fedora 14 on ARMv5 are tracked as Bug f14-armv5 which results in a nice overview of open bugs.