Since pictures tend to illustrate this sort of thing better than words, check out the diagrams below:

On the right, we have a window drawn in isometric perspective. If you were to take a ruler to the left and the right vertical sides of the window, you'd notice that they are exactly the same length. You'll find the same is true of the top and bottom sides of the window. The parallel lines in this drawing do not appear to be converging to a common vanishing point at all. 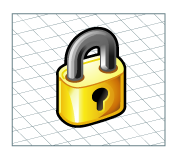 The geometry of the isometric grid is as follows: 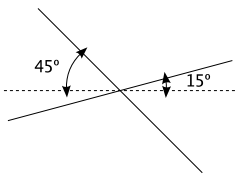 Note: the left angle is at 45 degrees and the right one at 15 degrees.

I've put together a full PDF page of this grid that you can print out and use to sketch out fabulous new Bluecurve icons. :)

For creating new icons in Inkscape, here is a SVG grid:

In addition of the isometric perspective, a "shelf" perspective is used, mainly in toolbar and menu icons. Unfortunately, Bluecurve is wrongly using a mix of both isometric and shelf perspective in the same toolbar.

'Okay,' you ask, 'so this whole grid thing makes it easier for me to draw isometric icons, but how do I know what angle within the grid to draw them at? And how do I handle groups of objects within the icon rather than a single object?'

Well, no problem, here's a few flavors of Bluecurve icons that will hopefully clear things up: 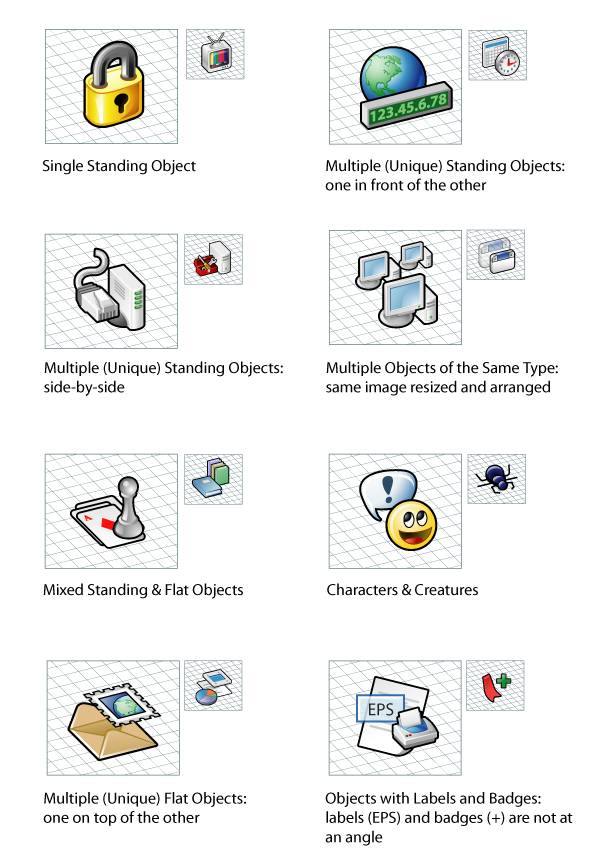 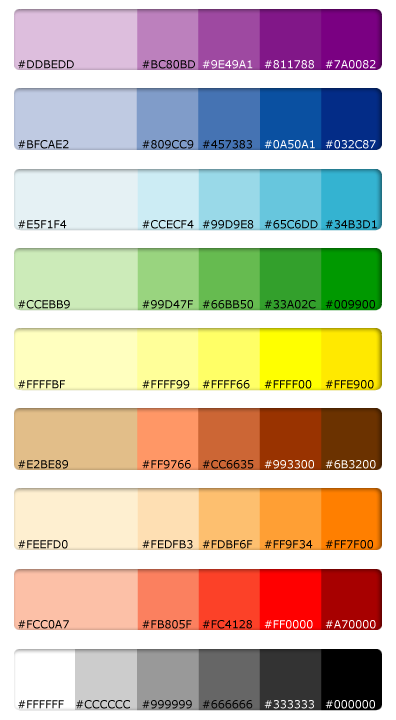 For working in Inkscape and GIMP here is a .gpl palette file:

As seen above, the current incarnation of Bluecurve does not have any kind of shadows. Here are some possible kinds of shadows:

Note that the smaller icons are not merely scaled versions of the larger icons. Due to the limitation of space in the smaller sizes, there usually is a need for a bit of simplification and tweaking. Take the time to rework the icon if needed. Make sure the image is distinguishable and not muddy. With this said, keep in mind that any new icon/logo you design will have to work (or look similar) at 16x16.

An attach point is a location (x,y) on the icon that can be used as an anchor point for attaching emblems or overlays. If no points are specified, then default positions will be used.

Attach Points is a list of points, separated by "|". The points are pixel coordinates from the top left corner of the icon, except for SVG files, where they are specified in a 1000x1000 coordinate space that is scaled to the final rendered size of the icon. For additional technical information written by Alex Larsson.