Important information about this theme
I have received comments that the design of the sun rays/explosions may cause offence to some people because of implicit historical references. Specifically, the sun rays remind those people of the WWII Japanese flag. I will modify the design as soon as possible, in order to rectify this problem. Please see the bottom of this page for more info on this. I am very sorry for any offence I may have - unintentionally - caused.

three with a similar theme, kind of remind me of moholy-nagy's works: 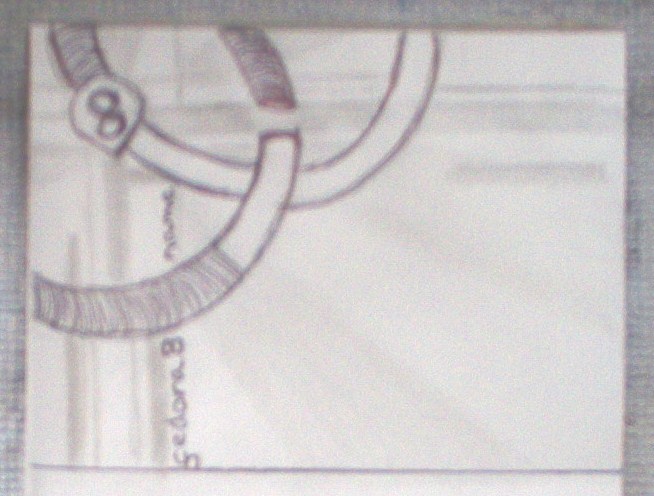 Logo in corne with lines of varying thickness and lengths centred to it. 3D-ish logo cicles also add to the busyness of the corner.

Also, a slight (I'm talking 10-15% here) overlay to add interest to the other sides, Asian sun style. I think this is used in a few wallpapers I've seen... :-p

Started a digital version. As mentioned in http://article.gmane.org/gmane.linux.redhat.fedora.artwork/2030 it is an Illustrator CS File:Artwork F8ThemeAbstract LinesAndCircles1.svg SVG] and the following export: 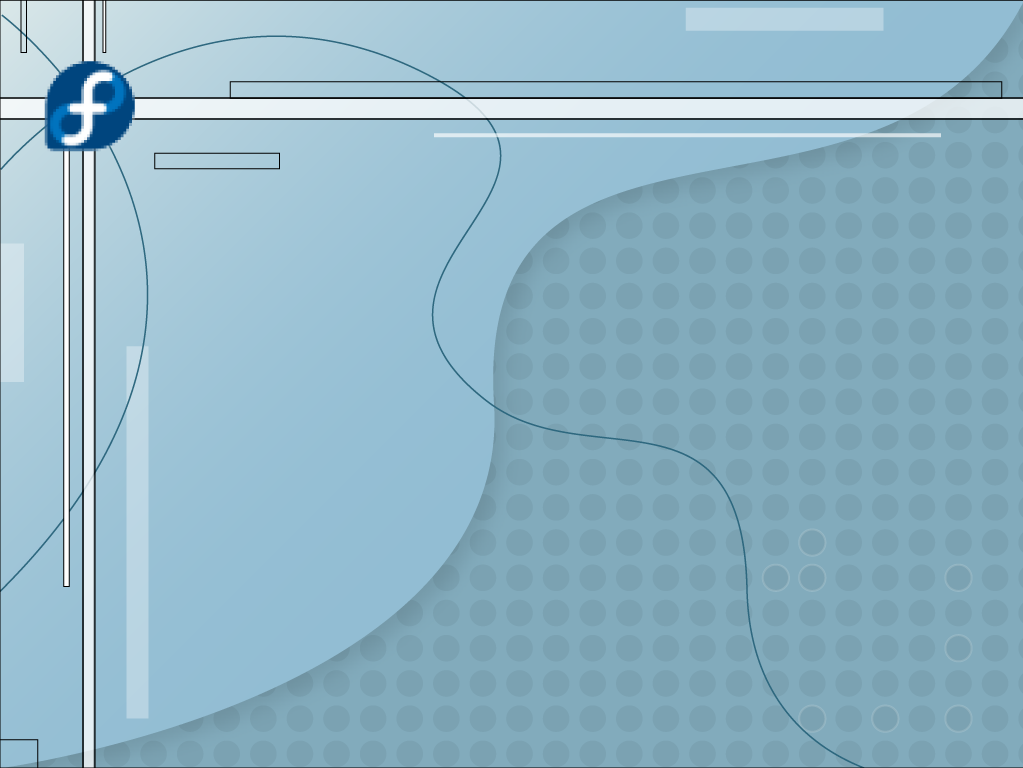 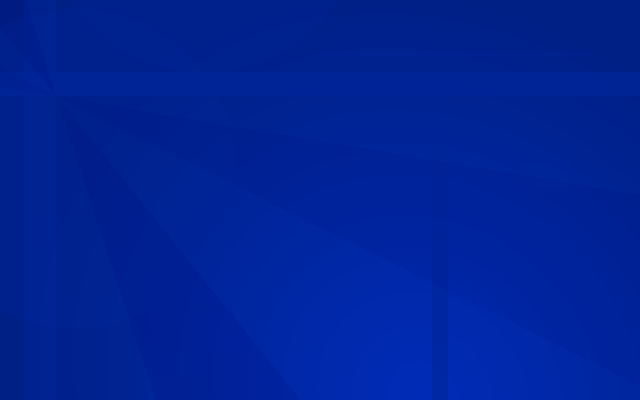 Comments welcome on the fedora-art-list.