Changes could be proposed to Python upstream to default for cache in cache-specific filesystem paths (with paths priorities etc.), but this idea is not being pursued at this time.

The motivation and implementation of this change proposal can be in theory extended to all Python RPM packages in Fedora. However, since this is a tad tedious from the packaging perspective, an automation that would significantly free the packagers away from the technical details would need to be created. If this is desired, the idea can be pursued later (possibly once this change is battle tested). 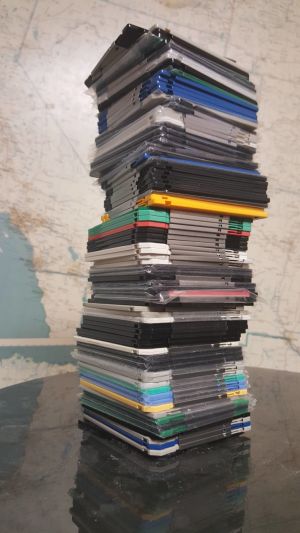 Hence the change owners have prepared a one-time-off scriptlet that would clean the files on the first upgrade to the new configuration to prevent this from happening. Such scriptlet can be removed in Fedora 36 or sooner when Fedora upgrades to Python 3.10+.

python3-libs-bytecode-opt-2 package is uninstalled, RPM would leave all the files on disk because they are also owned by

python3-libs -- we consider this a bad UX and hence we will add %postun scriptlets to remove the files.