MgOpen Modata doesn't support accent marks very well. For example, I (Máirín) can't write my own name in MgOpen Modata. This became a big problem when Luya, one of our designers, put together 'Muffin', the French Fedora Community magazine. Luya ended up using the font Comfortaa for Muffin so the French language was understandable!

Another problem, somewhat orthogonal to the i18n problem, is that the logotype for the Fedora project is Bryant2, a closed and quite expensive font.

We should put together a proposal for the following fonts:

In the design team meeting on 29 June 2010, our initial cut at a proposal (without much research into alternative fonts) was: 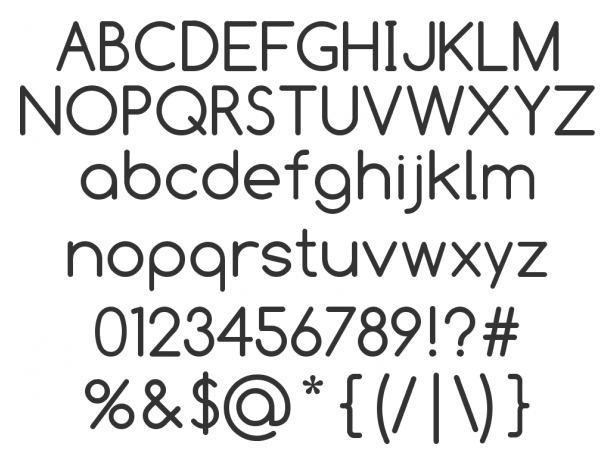 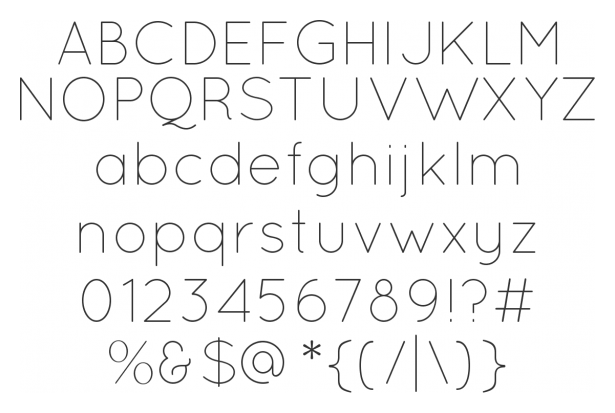 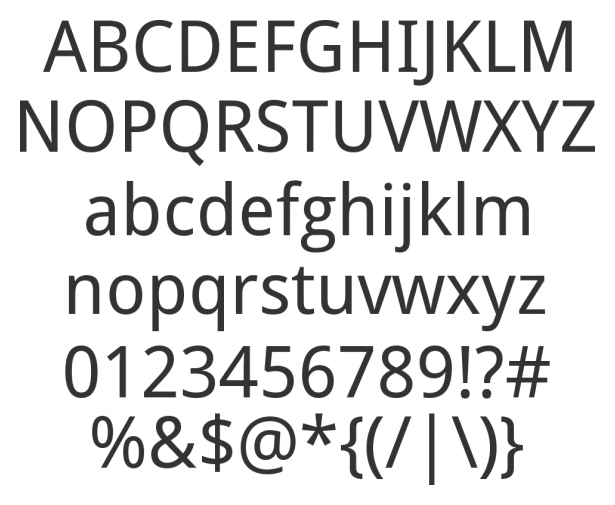 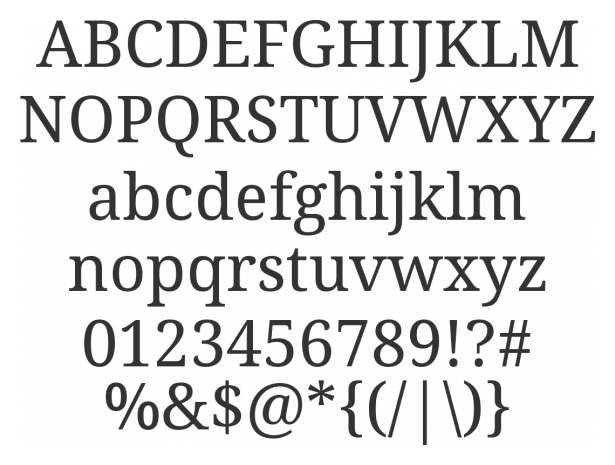 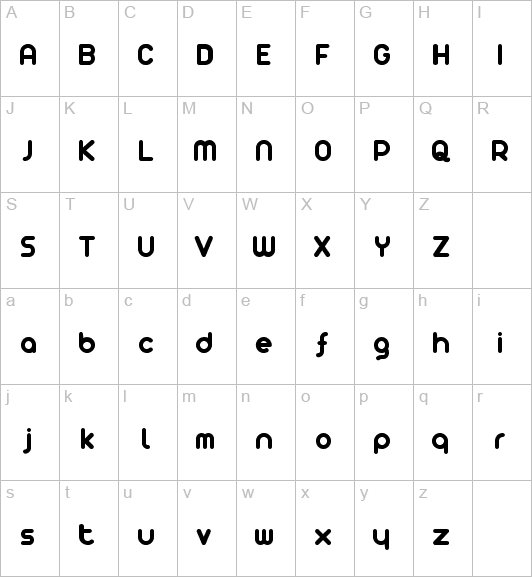