So, you've somehow acquired the Fedora Usability Lab. Perhaps you've volunteered to run some usability tests at an event or show, or perhaps you got a group of friends together to test out some software you've been working on in Fedora. Great! But, what next?

By the time you follow the steps in this document, you'll have configured all the equipment you need to run a usability test.

What's In the Usability Lab?

The Fedora Usability Lab comes in a big black box. The box it comes in is a hard-sided Opteka equipment case with foam padding on the inside to protect the parts. The box is 13" x 18" x 7", and it has a shoulder strap and briefcase-style carrying handle.

Go ahead and open up the box. There are six compartments inside the usability lab box. You'll see them labeled below. Let's review the equipment in each compartment. 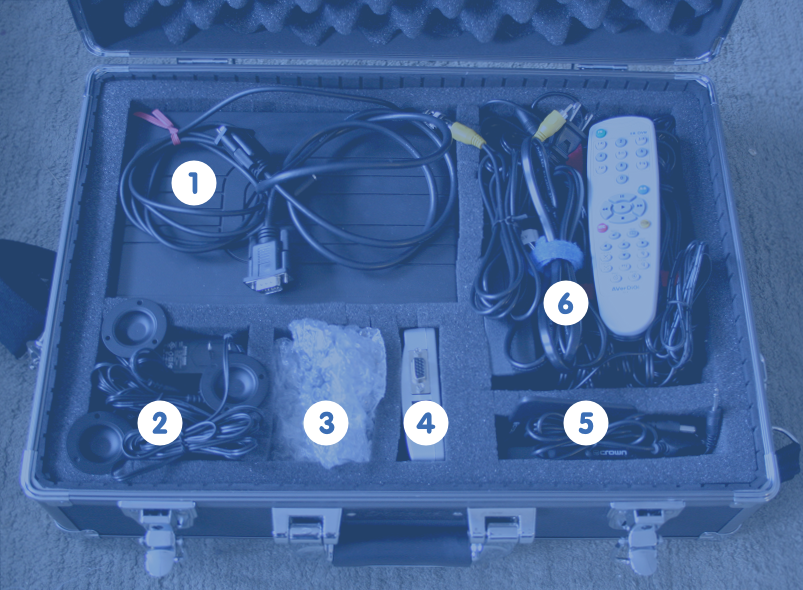 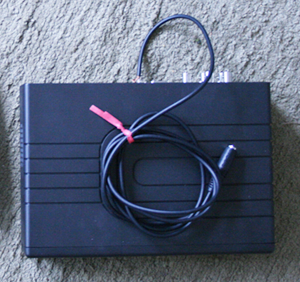 The DVR is the central unit that mixes video from the 3 cameras and from the test computer (via the scan converter) and records them into video files. It also mixes the audio. The mic wire attached to the unit is used for connecting the microphone. 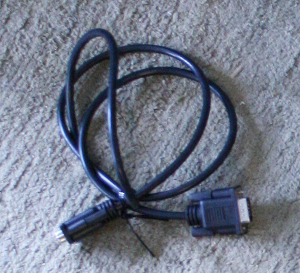 The monitor cable included in this kit is intended for you to connect the computer you are running the usability test on to the scan converter box. This will enable the DVR to record video of what is happening on-screen as the user runs through a usability test. Since the video of the screen is recorded externally, your usability testers will not experience any lag or delay on the system due to recording.

The monitor cable will connect to the video out monitor port of a computer on one end, and the video in port on the narrow end of the scan converter on the other end. Typically we use laptops or netbooks for testing. Remember that the Fedora Usability Lab does not come with a computer for testing on - you will have to provide this. 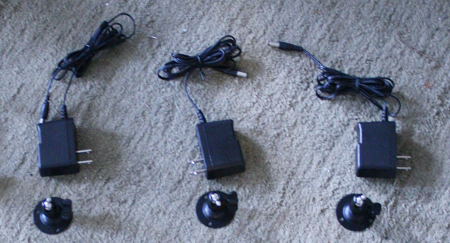 The circular metal camera stands screw into a small screw hole on the end of each camera cylinder, opposite the lens. The camera stands have a screw that allows you to adjust then tighten the angle the camera points out. Note that the camera stands are light and typically require a book or some other weight to hold them down. Yes, this is annoying. :)

Each camera comes with a bubblewrap pouch to keep them protected when stored. They are packed into the case rolled up in the bubble wrap pouch. When you unpack the lab, please be sure not to lose the bubblewrap camera pouches.

The cameras are cylindrical, with a lens at one end and a wire and screwhole for a stand on the other end. So you are able to set the cameras up in order to take an upright image, the top of the camera has been marked with white markings. (One has a line, two have silly faces. :) )

If you're running a usability test that involves the user plugging in a camera, MP3 player, USB key, printer, or other external hardware:

Usability test involving hardware without a video out port

You may need to run a usability test that involves hardware without a video out port, for example a phone, mp3 player, tablet, etc.: 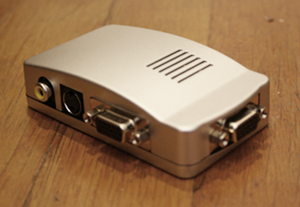 The scan converter has a max input resolution of 1024x768 pixels. 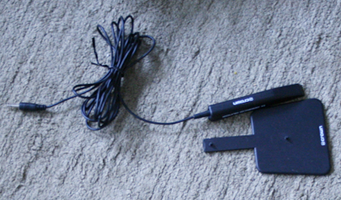 The microphone is the narrow, almost cylindrical part with a wire coming out of it. The microphone plate is the wide plate with two pegs on it. When you unpack these parts, you should snap the flat bottom of the microphone into the plate. When putting it away, pull them apart gently for packing. 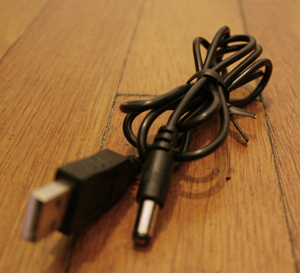 What's great about the scan converter in this lab is that it's not yet another thing that needs to be plugged in. The scan converter powers off of USB. So you can plug it into a USB port of the machine you're running the usability tests on.

These camera cables have two plugs coming out either end, a total of four plugs per cable. Each end has one power plug and one BNC video plug. You'll want to plug one end's BNC plug into a camera, and the other end into the DVR. You won't need the power part of the plug - the power supplies for the camera can plug straight into the camera. 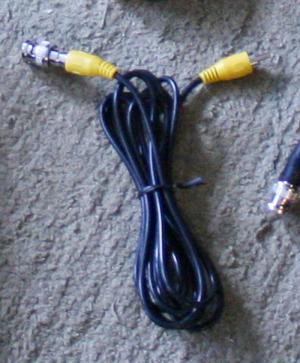 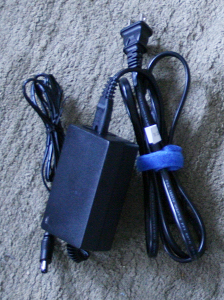 This is the power supply for the DVR. As soon as you plug it into the DVR and a power source, the DVR turns on. There's no power button on the DVR. 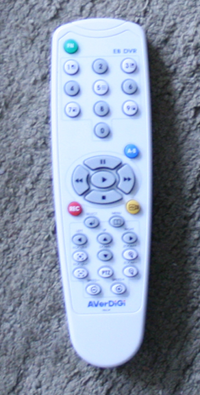 Okay, so let's review now. Here's a diagram with the full set of parts labeled: 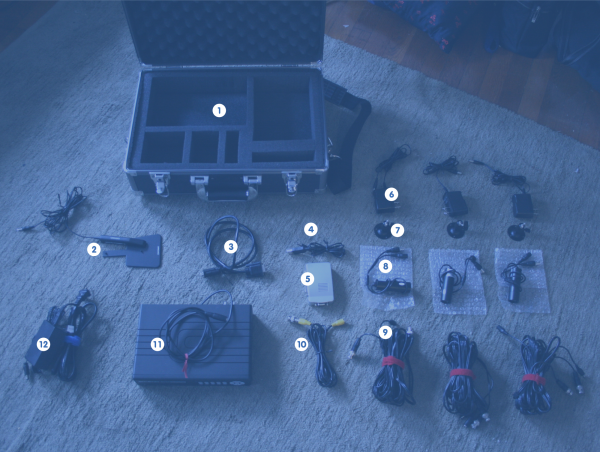 In addition to the parts included in the Fedora Usability Lab outlined above, you'll need a few extra things to be able to set up the lab:

How to assemble the lab