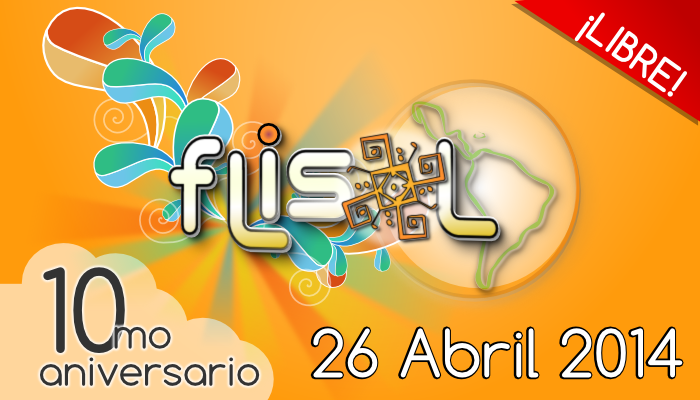 The "Festival Latinoamericano de Instalación de Software Libre" or FLISoL is the largest Free/Libre Software event in Latin America. It is organized since 2005 and since 2008 it was adopted the event to be realized on the 4th Saturday of every year.

The event will happen simultaneously in several cities in Nicarágua, please check the list bellow: