Fedora is a powerful operating system based on the Linux kernel. Under the Fedora Project include very successful open-source software releases such as NetworkManager, Policy Kit, FreeIPA, SELinux, HAL, D-bus, PulseAudio etc. As I hope to become a network engineer in my career in the shortest time I can with the real experiences, I believe Fedora Project is the best place for it. Because I can see a clear path to achieve my targets especially under the NetworkManager. Even though I won’t be able to do the GSoC 2012 I want to contribute with Fedora to improve the technical and communication skills. 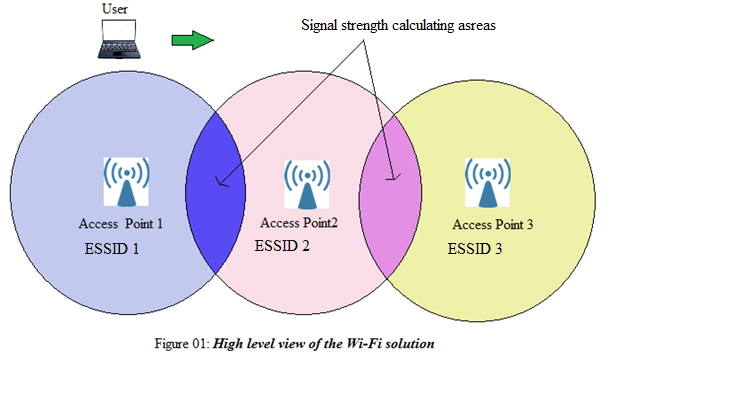 Creating the database,Finishing UIs (might need to add some more later),Report - 02

Testing and finalizing the Wi-Fi task,Report -04

Developing the required implementation for the wired connection,Report - 06