This page needs some love
This page should be revised or reconstructed to be more helpful. Problems may include being out of step with current team or project status or process. 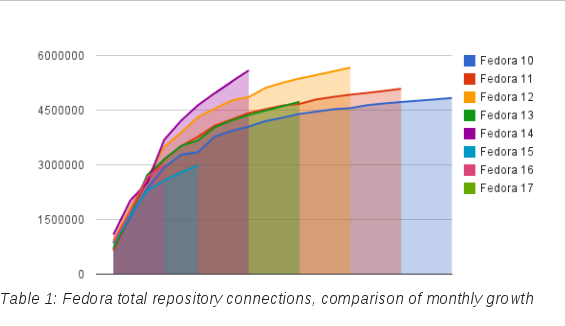 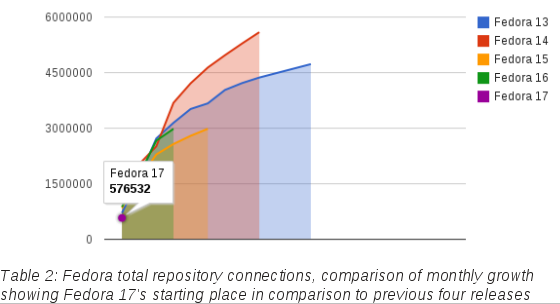 There is an existing “laptop|show” intended for anyone who needs something to show on a screen at an event. However, it does not appear to have been updated since 2010. This should be a virtual extension of the event box and updated with each release.