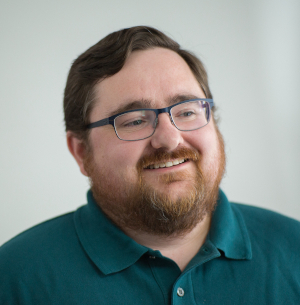 I work for Red Hat in platform engineering. As of 14-Nov-2020, I have been at Red Hat for 15 years. I have worked on a number of projects at Red Hat. Prior to Red Hat, I worked for Internet Security Systems (acquired by IBM after I left to go work for Red Hat), assorted Solaris shops, some phone companies, and I was a core team member of Slackware Linux employed by Walnut Creek CDROM (later BSDi). I have been involved in the Linux and open source communities for the entirety of my career.