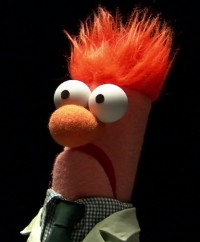 I'm a second year CS student at the unviersity of Tromsø. There the kind professors have thought us assembly (the x86 kind), c and python, and I would say I'm proficient in all of them. I also do android development for fun, though I have not released any big apps yet, but one is just around the corner. As a consequence of this, I have taken a liking to java, though i would still consider myself a beginner in it. In my spare time I also like to play the guitar and I'm also dedicated to practising Taekwondo

At univeristy the projects we have completed (among others) so far are:

For obvious reasons, I can't release the code for these, as there are students who will have the same projects later. You can only take my word for it ;)