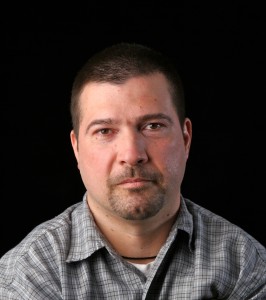 My name is Og Maciel, born in Brazil but living in the United States since 1991. Graduated from Pace University with a BS in Biochemistry in 1997. Married since 2000 and father of two wonderful girls!

Been involved with Open Source, and more specifically with the Brazilian community since 2005, thanks to incentive from Stephan Hermann. Started as a translator for the Brazilian Team, eventually being appointed as the administrator, and proud leader of the team until 2007.

Currently I work exclusively with upstream projects, committing Brazilian Portuguese translations to GNOME, XFCE, LXDE as well as helping out with Openbox translations. I also maintain a project called BillReminder, where I get to flex my programming muscles whenever I have some free time.