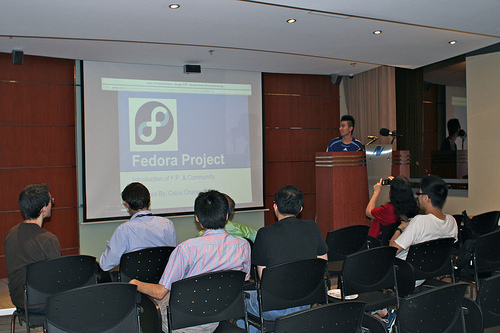 My name is Caius Chance. I am a Fedoran.