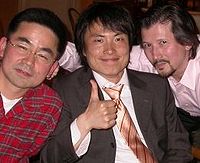 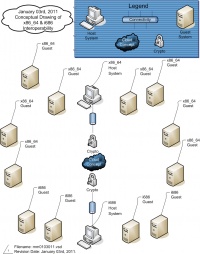 Where I get my x86_64 and i686 kernels - http://koji.fedoraproject.org/koji/packageinfo?packageID=8 Good information on http://kernelnewbies.org/LinuxChanges about Linux Changes especially the Linux 4.11 kernel. 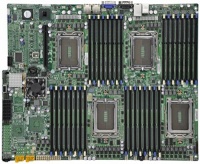 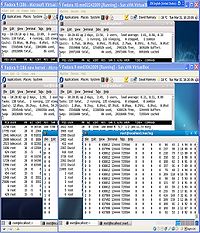 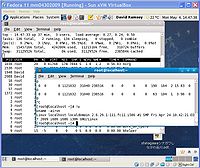 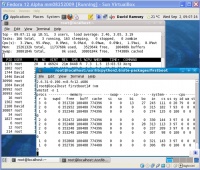